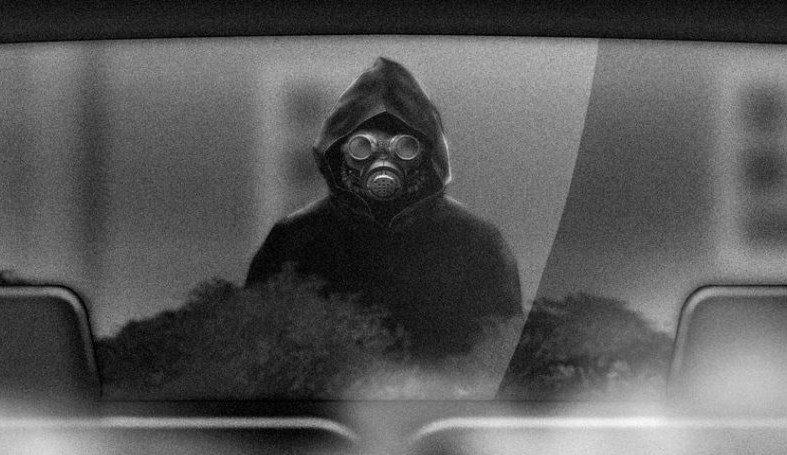 The newly-branded Zero Escape: Nine Hours, Nine Persons, Nine Doors received some of the DS’s highest acclaim two years ago for its incredibly creepy tone, outstanding soundtrack, and brilliant mix of cerebral point and click puzzles and some text adventure element. It may seem like a strange witch’s brew, but it came together wonderfully and delivered a unique experience that stood out on the system. Its ability to achieve great commercial success, however, was hurt by a low print run and high price for new copies as a result. The recent re-release of it should help remedy that and give players a good idea of what to experience with the second entry in the Zero Escape series — Virtue’s Last Reward.

Like 999, the storyline is compelling and begins with you being trapped. Now, instead of being a confused guy named Junpei, you’re a confused guy named Sigma who has a cute chick named Phi trapped with him in an elevator. The only way to escape involves solving a series of logic puzzles. Like the first game, you’ll need to explore everything in order to find the objects you need. You’ll find something, get hopeful, and then find that you need to find something else to get any use out of the first item. This kind of trend continues before you escape and find that you and Phi are trapped in an area with seven other people with watches strapped to your arms that will kill you, much like 999. As that game’s title suggests, nine is an important part of the game and it winds up playing a part in many of the game’s puzzles and the logic behind them. Zero III (no relation to Lupin III), an AI-controlled bunny ‘descended’ from 999‘s mastermind Zero explains everything you have to do – minus some crucial information like how to do it. Your overall goal is to escape the giant number 9 door or die – death will be mostly painless due to a series of injections, but will still be death, so you want to try and avoid that if possible. 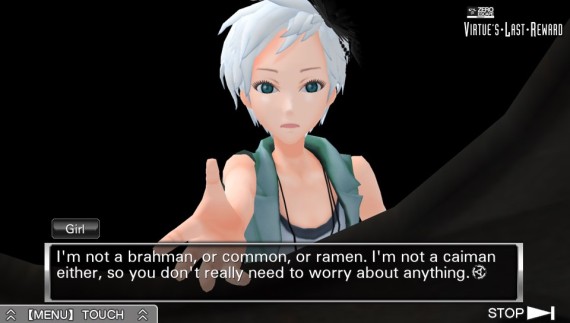 VLR plays out much like 999 did before it. The game is split into escape sections where you solve puzzles (including some brain-teasinig mini-games), and novel sections that go into far more character depth, explain the backstory and things like that and basically turn the game from a puzzle/adventure game into a text adventure for a little while. This format worked really well before, but was hurt by really slow text scrolling, the inability to skip through it unless you beat the game at least once, and rather cumbersome controls that made going from area to area in a single room rather difficult. The Vita’s hardware seems perfect for this game because the larger screen makes the adventure seem a bit more epic, the ability to save screenshots helps with tougher puzzles, and the newfound ability to draw on the screen in a variety of colors means you can take in-game notes without needing to keep a physical notepad handy. You can also skip through text much faster than before by pressing X, and not miss any major dialogue in the process. Also unlike 999, you can replay the game by just picking and choosing areas you haven’t played yet as opposed to having to replay everything.

The addition of an easy mode is a godsend as well since you’ll get more hints for tough puzzles that don’t quite give you everything you need, but will give you enough to get through if your brain just isn’t wired in a way to where you can knock them out quickly. Scrolling through the environments by swiping works really well too. It amazed me how much faster the pace is compared to the original just with the swiping. Before, you’d have to tap the DS’s screen at a particular place using the stylus – which was a bit clunkier than using a finger and swiping in the direction you want to go in. This method greatly speeds things up and going from area to area within a room looks a lot smoother than before. It isn’t jittery, and generally helps add to the suspense since it comes off like you’re in one larger area as opposed to having it broken up into a variety of different parts you have to slowly navigate between.  As a whole, the Vita’s version of the gameplay is far more enjoyable than the original game’s, and has me hoping for a Vita remake of 999 – it just seems like redoing it with the same upgrades would fix pretty much every issue with that game and would make it far more user-friendly. 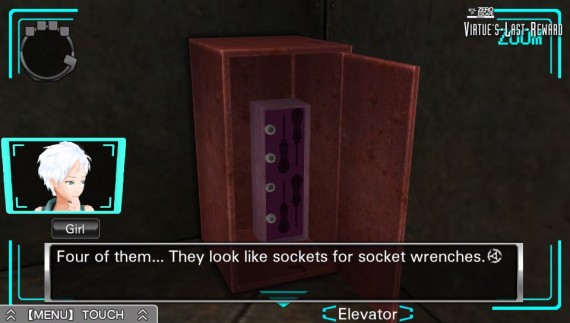 VLR features a number of changes to the presentation that help it stand out from 999. The first change that anyone who played 999 will notice is the use of 3D polygonal models instead of 2D drawings for the characters. These work really well, and actually made the adventure seem more exciting since they’re far more animated – although the 2D drawings were probably the best method possible to get good-looking characters on the DS without exposing that platform’s hardware limitations. They all look great, have tons of details, expressions, and come across very realistically – that’s a huge thing in a game where you need to take them seriously and care about their fates since everyone in the story can theoretically die. The environments are also now all 3D and for the most part, look really good. There are some minor issues with slightly muddy textures on some things, but nearly everything looks good and nothing looks bad by any means. Things that should look realistic, like real-world items, do, and the more fantasy-based elements convey that look well too.

The second-biggest change for the storytelling comes from the use of voice acting. It’s something that’s rarely done well, especially in games with black cars, sailors, and games of lucky hit. Thankfully, VLR lacks any of those things and perhaps due to that, has some great voice work. It could also be due to a wonderful script being written and performed by a capable cast. I’d bet money that’s probably more responsible for the high quality voice work here.  It took a few minutes for me to get used to the idea of playing 999‘s sequel with voice acting, but that’s all – once I heard the creepy girly robot-ish voice used for Zero III, I was sold on it. As a nice bonus, the original Japanese voice acting is included as well. Like the original game, VLR has some great music that will genuinely creep you out. A lot of it is remixed from 999, but there’s some new stuff as well. All of the music fits its place in the game well and more than a few tracks had me wishing the OST was available on PSN. 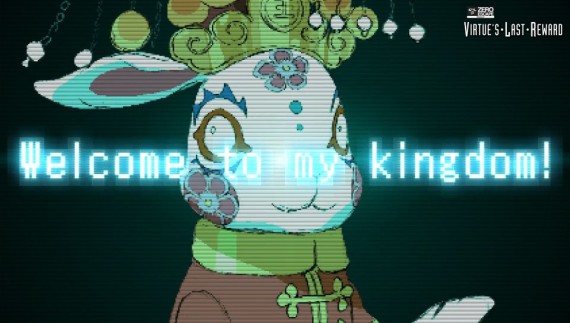 Virtue’s Last Reward follows up on 999 wonderfully and delivers everything you’d want in a sequel. It’s got the same kind of creepy soundtrack and cerebral gameplay 999‘s fans will love, but done far better. Part of that is due to it being more user-friendly, making VLR an easy recommendation for anyone who missed out on 999. Everything about how VLR plays is improved, resulting in a better experience in every way imaginable.