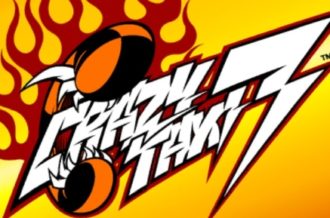 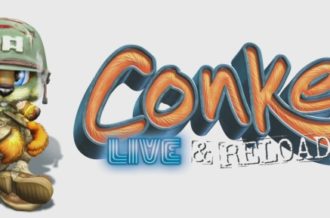 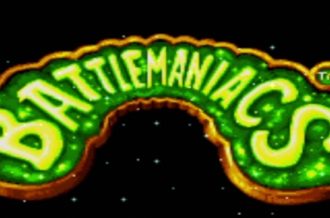 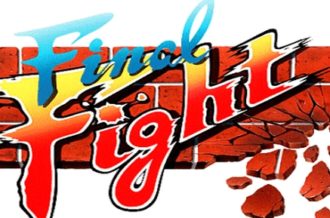 Out back of the Hardcore Gamer office you’ll find our Graveyard, where countless long-dead classics lie. We come here to pay our respects, to reminisce, and to wonder aloud what a passing mad doctor might be able do with all these corpses and some high-definition lightning.

With all the attention on Mighty No. 9, DuckTales and Shantae are getting right now, one might be inclined to think that 2D platforming is seeing a kind of renaissance; a re-emerging of an old friend that you had grown up with that had been chased into seclusion for no good reason by the new kid on the block: 3D.  This largely began in the Playstation and N64 era, with Nintendo being the biggest offender. While Playstation owners still got a decent amount of 2D sidescrollers, N64 gamers were left in the lurch as their system of choice had a decided lack of 2D games. Enter Mischief Makers.

Mischief Makers is a fun 2D side scroller that’s gone largely unnoticed over the years. Developed by Treasure and Published by Enix (yes pre-Square) Mischief Makers is a game that doesn’t take itself too seriously, chock full of light and silly humor with classic 2D style platforming that gave every N64 gamer a fun and rewarding experience willing to give it a chance. You play as a robotic maid named Marina, who has to rescue her professor from the clutches of an evil empire populated by strange ghost looking beings called “Clancers.” Not all Clancers are bad, however, with some belonging to a “resistance movement” fighting their own kind and helping Marina in various ways. The character design is strong in this game, with anime being the flavor of the day, until you get to the Clancers. Their design is a little simple and somewhat creepy, but you get used to it because not only are they enemies, but also friendly NPCs that give you helpful hints or push the story along. Oh and the creepy eyes and mouth are just about everywhere in the playable environment.

The gameplay isn’t groundbreaking for a 2D platformer, and any veteran of the genre will feel right at home. The controls handle well enough, and Marina gets the unique ability to grab and shake just about anything, which allows you to discover hidden items, and activate certain landscape items such as spring balls or picked up items like machine guns from enemies.

There is also the standard quick dash, roll, double jump, and Marina can launch bombs along with other similar projectiles by grabbing onto them and punching them back. Marina can also launch herself off of some stationary objects by grabbing and punching them. Using these moves you travel through a variety of levels collecting colored gems, which restore Marina’s life, and taking out bad guys. While on your travels you will want to make sure to be on the lookout for the one golden gem hidden in each stage. These golden gems are important because they affect the length of the ending and are easy to miss if you are just blazing through the stages. If you want to get the “good” ending you’re going to want to collect them all, and with close to 50 stages of platforming goodness, this is no small task.

Mischief Makers does not disappoint with boss battles, offering ones that are quite epic and fun. They require strategy and good timing and their variety helps to keep them fresh and engaging.  They can range from fighting a giant dragon and making him punch himself in the face, to riding a small white cat while catching and returning projectiles to their sender.  The difficulty is well balanced, being just hard enough to hinder you at points, but not so hard that it becomes overly frustrating. 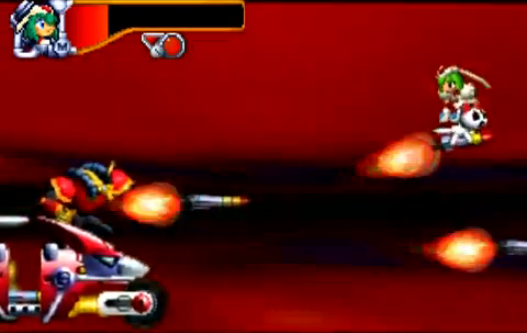 Just because Mischief Makers did not have a lot of competition on the N64 doesn’t mean that Treasure did not strive for quality. The graphics are fun and colorful. The story starts out somewhat cliché, but that doesn’t matter. With the levity of the game and its dialogue, you can tell Mischief Makers doesn’t take itself too seriously and really could be a lampoon aimed at the more serious contenders in the genre.  Mischief Makers wasn’t meant to be a dramatic tour de force, but rather a fun, light hearted and charming 2D platformer. Like the gold gems within the game, this game was easily missed when it first came out, but it is well worth the time to go back and play this late ‘90s gem. Any fan of the N64, or 2D sidescrollers would be doing themselves great a disservice by missing out on this game.