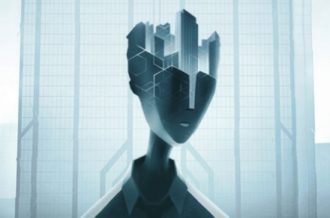 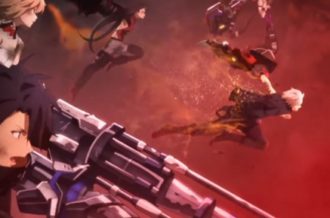 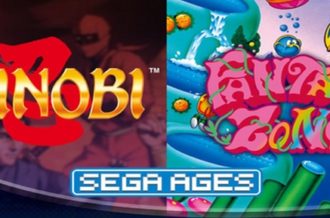 As evidenced by this article’s long-winded title, Nelo is a lot of things: a twin-stick shooter, a third-person action game and a showcase for the power of Unreal Engine 4. But seeing it in action proves that it’s a very unique project indeed. Nearly five minutes of test footage was released for the game that shows off is absolutely blistering framerate as well as the intriguing viewpoint sifts throughout the action.

Nelo takes place in distance space where an alien species has been fighting their own A.I. creations to find resourceful planets. The main weapon is a telekinetic controlled mechanical hand that allows the protagonist to wield four conventional weapons at once.

Check out the footage below, which while blurry is none less impressive: