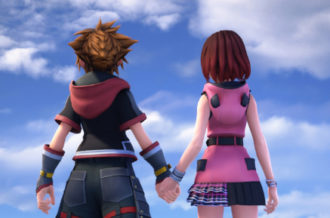 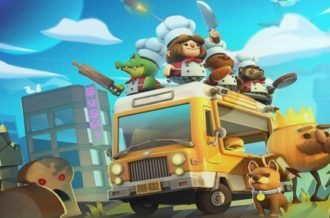 Call of Duty: Advanced Warfare is getting its own unique co-op mode; Exo-Survival.

The announcement came bundled with a brand new trailer showcasing the single-player campaign, multiplayer, and the new Exo-Survival mode. You’ll see new scenes from the campaign, which means you’ll get a look at Kevin Spacey, some brand new multiplayer action, and the new co-op component.

Exo-Survival takes heavy inspiration from Gears of War’s Horde Mode. You and three others (including two-player split-screen) tackle infinite waves of enemies. The enemies start off as mere grunts, but quickly evolve into more deadly adversaries. Drones, dogs, exo-suit enemies, and goliaths are among the many enemy types you’ll have to deal with at some point in Exo-Survival. Sledgehammer Games is shaking up the traditional Horde Mode formula. Every couple rounds you’ll be given an objective like collecting intel off of dead enemies. Succeed and you’ll be rewarded, fail and there will be consequences. Co-op also features a class-based system with upgrade points allocated at the end of every round.

Call of Duty: Advanced Warfare is out November 4 on PS4, Xbox One, PC, PS3, and Xbox 360. Pre-order the game now and get upgraded to the Day Zero Edition, and get your copy on November 3. That’s a full 24 hours of extra play time you can spend in Exo-Survival.