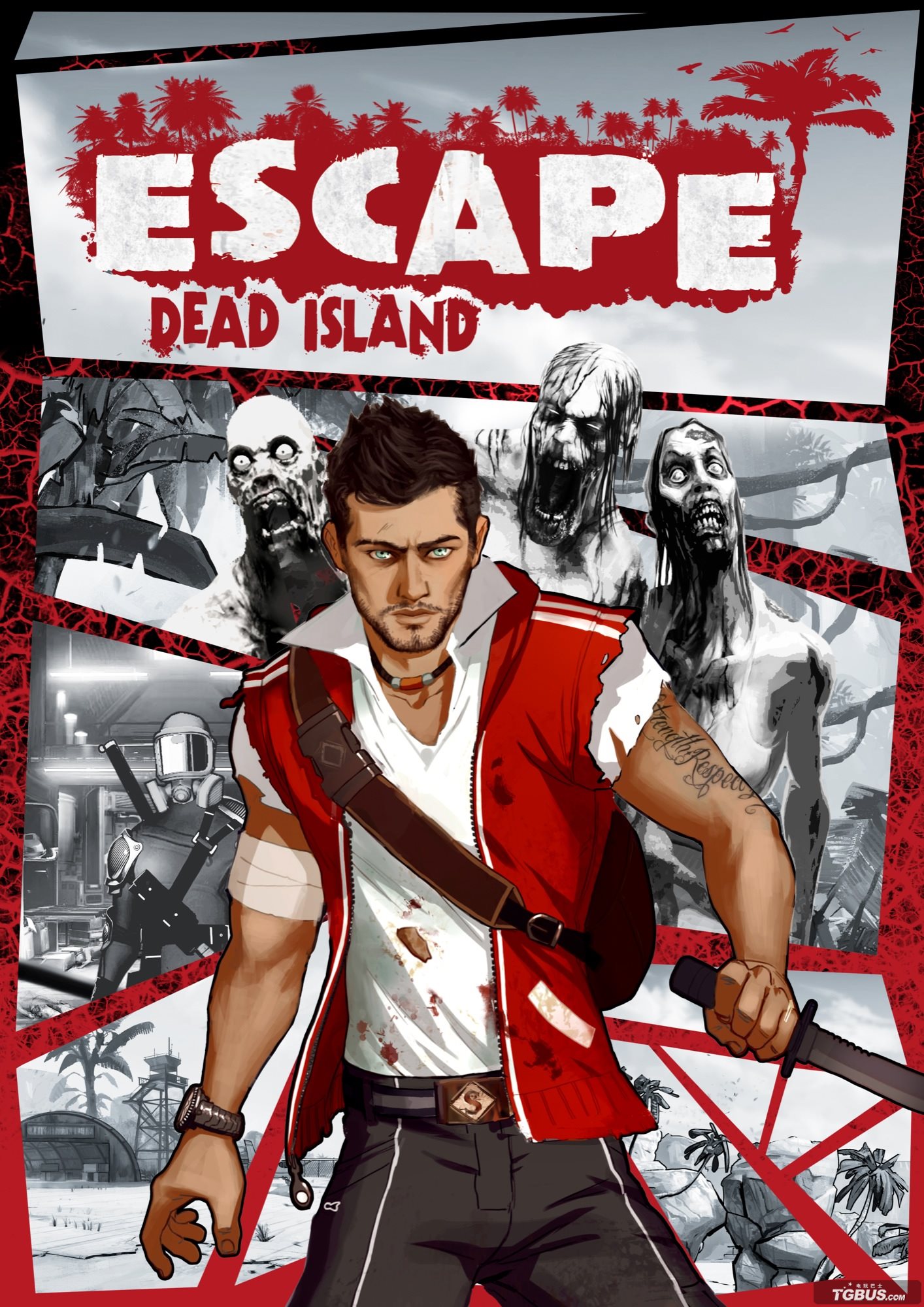 Just as Techland broke off and started to make waves with its new title “Dying Light,” Deep Silver was working away on carrying out the name of the Dead Island franchise. First was the head-scratching MOBA title, Dead Island: Epidemic, followed by the expected Dead Island 2 announcement. But then another game crawled out of the woodwork, a “survival mystery” calling itself Escape Dead Island. This chain of announcements proved once and for all that, much like the enemies that populate the island of Banoi, this series won’t die.

Not that we want it to. If nothing else, the Dead Island series provided a great time, while showing lots of promise. True to its name, however, this was not going to be another Dead Island game. Despite the similar on-screen icons, stamina system and wholly unlikeable characters, Escape Dead Island is an entirely different, cel-shaded beast. Hyper stylization aside, stealth and story is emphasized, something developer Fatshark said would act as a bridge from the Dead Island to Dead Island 2.

Fatshark threw in a twist when they decided Escape Dead Island’s main character, Cliff Calo, would routinely suffer from debilitating fits of hallucination, a plot device quickly becoming as sinful as amnesia. This gives players the daunting task of discerning truth among the swathes of misdirection, not that you’re going to need Sherlock Holmes to solve this mystery, since it’s often obvious when Cliff is going off the rails. Cliff is also not immune to the virus, as is every protagonist in every zombie game. Fatshark promises these two will directly change the way you play the game, and that’s the first promise the developer breaks.

Let’s talk about the immunity issue. The game has decent stealth mechanics, but gets carried away with the amount and types of zombies to throw at the player, making stealth slip away and take with it any credence to the character’s lack of immunity. For someone who is not immune to the virus, Cliff certainly gets hit and bit a lot without becoming infected. After extensive playthroughs, it seems Fatshark just meant to say that you die more easily, and even that is dubious. 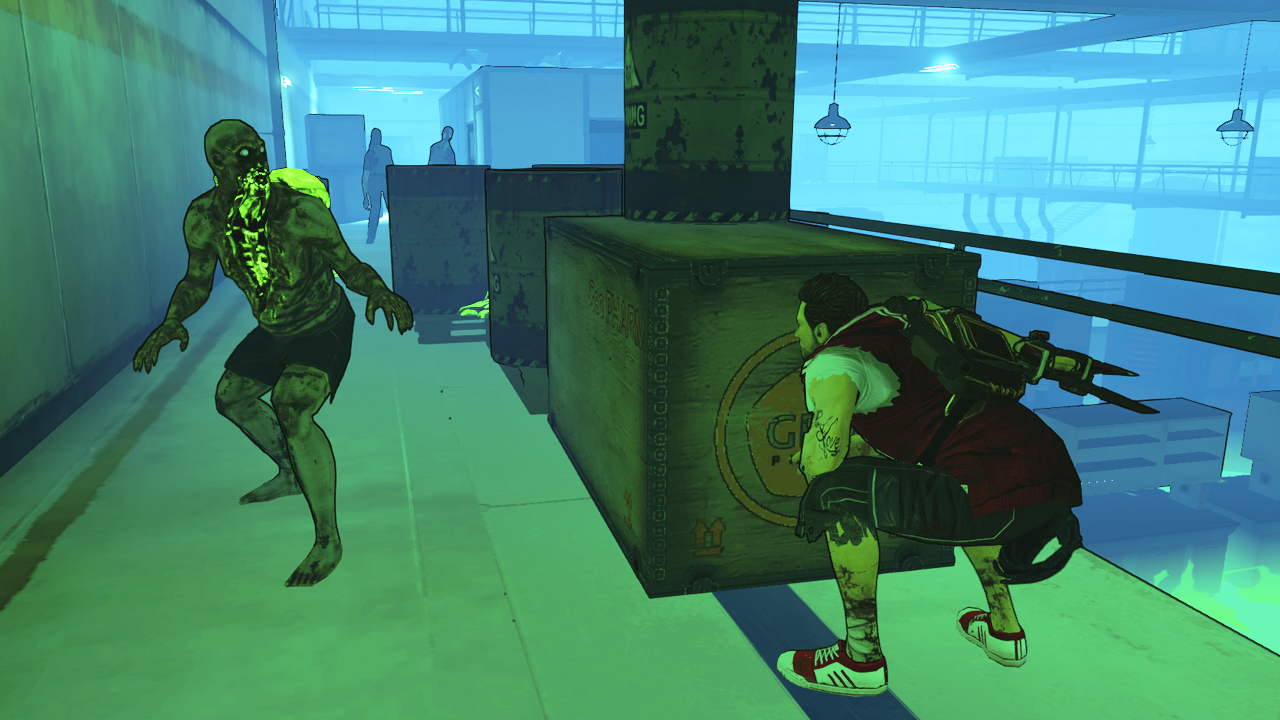 The combat is also the area where Escape Dead Island‘s oddly poor production value shows up the most. While the game fairs fine with its minimal art style for the early going, segments from which Telltale could take a hard lesson, Escape Dead Island devolves into shameless clipping and not-infrequent graphical bugs that cheapen the experience and break immersion. The story and mystery are supposed to suck the player in, a task difficult enough without problems that never should have made it into the finished product. It’s always a shame to see a game that only needs a little more polish to make the leap between good and great.

Unfortunately, Escape Dead Island‘s gameplay problems couldn’t be covered up so easily, even if did look perfect. It’s hard to recall a single element done in this game that wasn’t done better somewhere else. Better examples of sneaking up behind people to take them out, chase scenes and technical melee combat are all readily available, and let’s not forget a string of boss fights that couldn’t be more ripped off from the Dead Space 2 finale. It’s one thing to have influences, and another to grab popular gameplay elements, mush them together into some sort of video game fruitcake, bake at 365 degrees and call it a day. Even looked at in a vacuum, Escape Dead Island is a clunky mess, where movements feel the opposite of fluid (solid, perhaps?).

The messiest of all in Escape Dead Island is it’s awful plot. I haven’t seen something jump the Fatshark this quickly since the 2014 Thief. We get it: Cliff hallucinates things. Entire segments of the game are treated as hallucinations, landing Cliff back in a bed atop a mountain that he must again traverse down to wake up confused. This was how it progressed from level to level, but plot points discovered and achieved during these levels still hold true for the rest of the game. This would be a mystery if Escape Dead Island ever decided to solve it for you with some big, but cheesy reveal of what was really going on while Cliff was going insane. But it never did. It became painfully obvious that this plot device was nothing more than Fatshark’s ace in the hole whenever they wrote Cliff into a corner and still wanted to continue the story. 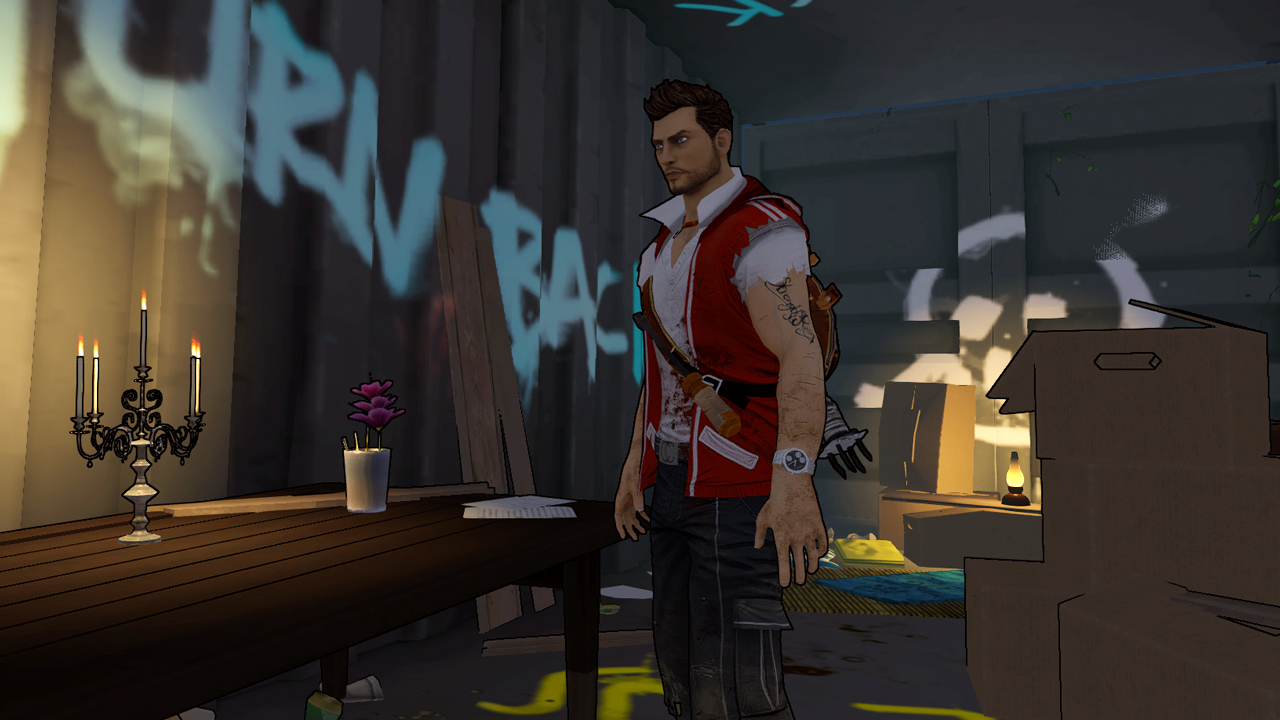 Escape Dead Island squandered whatever opportunity it had to make a compelling story, while offering only sub-par gameplay to tide you over in the meantime. It has no business being a game, rather than a one-shot graphic novel for dedicated fans. Fatshark leaves the mystery solving mostly up to players, with a series of sometimes cryptic and sometimes obvious secret files, without revealing if Cliff makes it out alive, if he was imagining all of this or if he was a comatose patient trying to battle his way out of unconsciousness (all legitimate possibilities). Who knows? More importantly, and this is applicable to Escape Dead Island as a whole, who cares?