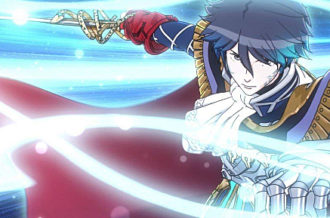 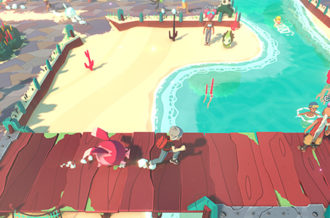 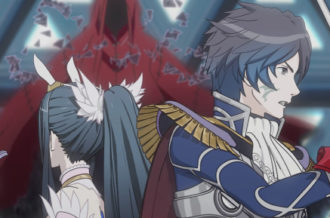 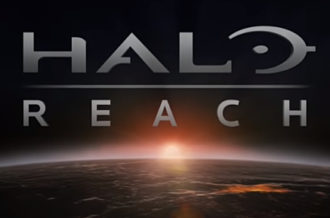 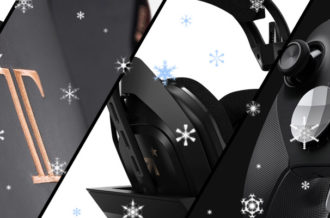 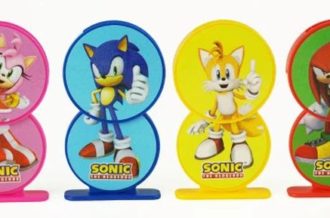 Over the next ten days, Hardcore Gamer will be revealing its Best of 2014 Awards leading up to our Game of the Year. Today we present you with Best Developer, Most Disappointing, Worst Game and the highly-coveted Troy Baker Award. Check back tomorrow for our overall Game of the Year. 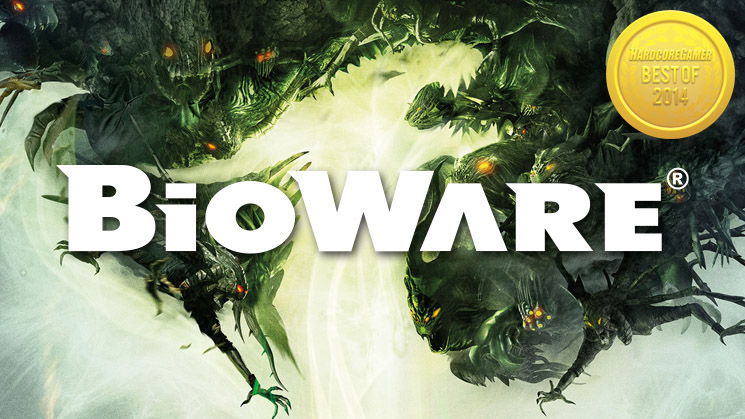 It’s impossible to despise BioWare. Over the years they’ve created many excellent series such as Baldur’s Gate, Mass Effect, and of course, Dragon Age. Some fans felt the developer stumbled with Dragon Age II, but they went above and beyond with Dragon Age: Inquisition this year. It’s far more than just a pretty-looking game, it’s an outrageously impressive, immersive RPG. The title is practically their magnum opus and really served to prove BioWare’s staff know exactly how to craft an incredible gameplay experience. Dragon Age: Inquisition managed to both entice old fans back and get a ton of new players involved for the very first time. This demonstration of skill should serve to remind us all that BioWare is a name to watch far beyond 2014. 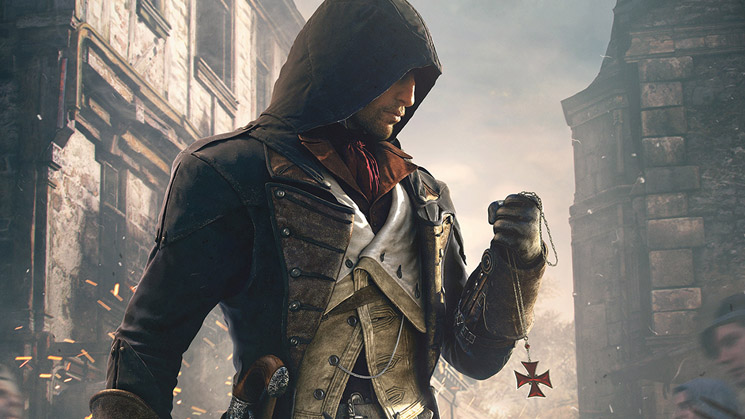 Ambition is nothing without function, and goals are pointless if they aren’t grounded in reality. If Ubisoft Montreal had taken these two lessons to heart, maybe Assassin’s Creed Unity’s launch wouldn’t have been such a mess. With the exception of the largely pointless resolution parity controversy, Unity was riding a positive wave of publicity the likes of which the franchise had never seen. The E3 footage was breathtaking and every trailer we saw seemed to demonstrate the power of current generation consoles. However, when it came time for Assassin’s Creed Unity to launch, the world felt deceived. Sure, there are thousands of characters on screen at any given time, but who cares about NPC quantity if they pop-in every two seconds? Does the inclusion of cooperative play truly matter if the servers find a way to disconnect you every other game? Glaring technical flaws aside, Assassin’s Creed Unity sticks two enjoyable characters in a nonsensical story filled with under-explained antagonists and a general lack of the present-day content the series is known for. Unity was a massive disappointment, but at least we already have information on next-year’s offering. Here’s to hoping we don’t do this exact dance again in 2015 with Assassin’s Creed Victory. 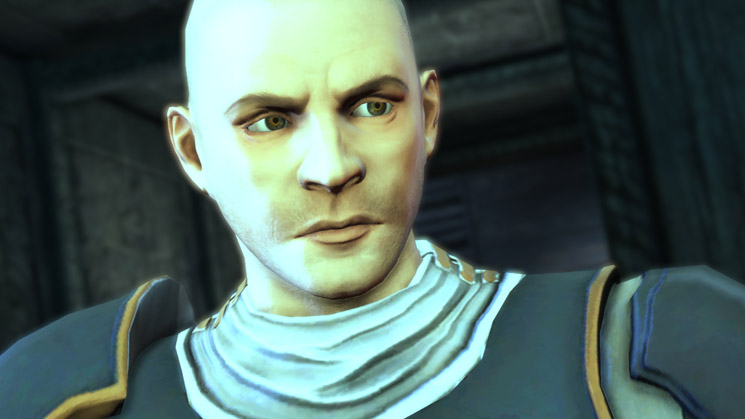 Magus is the most perfect game you will ever play. You will sit before it in awe, trying to find one solitary thing that it doesn’t get totally wrong, and you will fail. It is awful in every conceivable way, and those collective failures make it incredible. The combat is so easy and straightforward as to be insulting, while the magical powers that augment it are all broken beyond comprehension. The writing manages an impressive hat trick of sexism, racism, and accidental postmodernism, all while remaining hilariously oblivious to its own egregious offenses. It somehow sees nothing wrong with presenting a moral choice between making an enormous dark-skinned man in tribal garb your slave or merely your indentured servant. In the face of such earnest, bewildering idiocy, it’s impossible not to be amused. 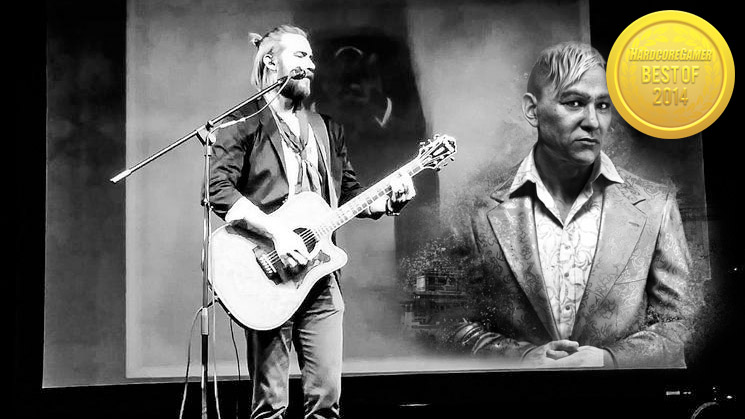 At this point, there are more video games featuring the work of Troy Baker than there are video games in total. We don’t know how this is even possible, but it just proves Troy Baker is the busiest man in the industry. This year was particularly difficult to identify his best work as there were many strong contenders. Ultimately, Pagan Min was the performance that we most could not imagine the game without, and while he might not have had as much screen time as we would have liked, he absolutely captivated us in every appearance he had. Of all the Troy Baker performances we had, this was by far the most Troy Baker-y of all of them.