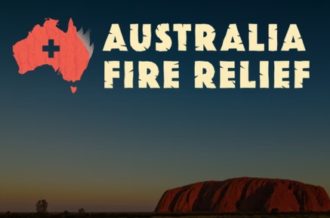 Curse Inc. has released a new white paper that highlights the advantages of having VoIP implemented into online games. The data within it shows Curse Voice’s progress since its creation and the positive growth that games implemented with the VoIP have seen. There is huge market potential for VoIP since it is expected to grow 14.6 % annually and to be worth $136.8 billion by 2020. Out of the 550+ VoIP platforms currently available, however, few have managed to change to meet current market demands since the early 2000s. Curse Voice hopes to change that and give the 208 million gamers in the U.S. a VoIP service for all of their online gaming needs.

Some of the most notable facts the white paper lists:

– Curse Voice integration increased games played by 25.7% every month in SMITE.
– After integrating Curse Voice, Robocraft immediately saw a 258% increase in active Robocraft players.
– Over 2.6 million League of Legend gamers have played with Curse Voice in over 456,787,990 game sessions.

Those interested in learning more about all things VoIP and Curse can read the full white paper here.