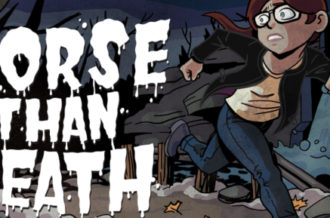 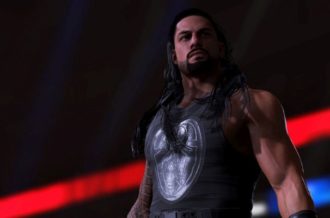 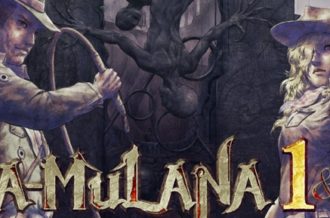 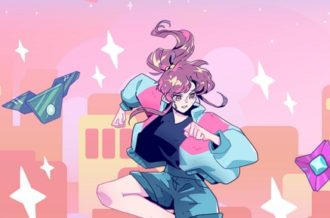 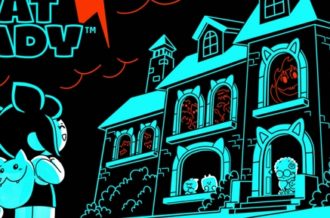 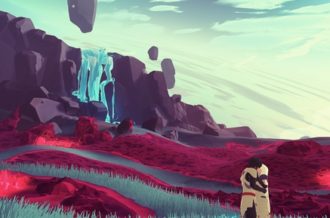 Most famous for his work on Castlevania: Symphony of the Night and the subsequent portable titles, Koji Igarashi is an icon of the industry. He might not be quite as well known as Miyamoto, but he is arguably just as important, except with more style. At PAX, Hardcore Gamer was provided a chance to speak to him regarding the progress on his newest title, Bloodstained: Ritual of the Night, and try to figure out his stress level. The quick answer is: he’s dedicated to making his latest title great, but he’s chill. He knows that he’s got this.

[Hardcore Gamer] You’ve been working on Bloodstained for a little while now. There’s been quite of bit of effort already put into the game since your infamous Kickstarter. However, with the high profile issues with many other titles to come out of crowdfunding, is there any pressure to prove yourself here?

[Koji Igarashi] There’s a Japanese saying: outsiders are outsiders, insiders are insiders. Basically, what happened with other Kickstarter projects doesn’t really affect us. We don’t really find pressure coming from other games. We’re just going hard on what we’re doing. It doesn’t mean that we’re not conscious of what’s going on around us. It’s just that we don’t really take it into account in our game. Also, we always consider, every time we create a new game, what fans will think of the game. We think of that constantly. We wouldn’t want to release a game that would be embarrassing.

Do you then feel like you are beholden to your legacy?

Even in terms of how people view me as a developer, I don’t find it as a pressure. I’m only doing what I feel I do best. I’m also creating things like I’ve been previous creating over the past few years. In terms of pressure and how I feel about it, I don’t even think about it. This is who I am.

From the demo and gameplay that has been released, you are obviously on the right track. What is your favorite part of Bloodstained so far?

Well, the 3D games I’ve created in the past have not been well received. This time, with Bloodstained, I’m very proud of the visual part of the game. (3D is) usually not my best part. I’m not very good at it. So, once we were able to create what I wanted in the Unreal Engine, it had the aesthetic that we were hoping for. 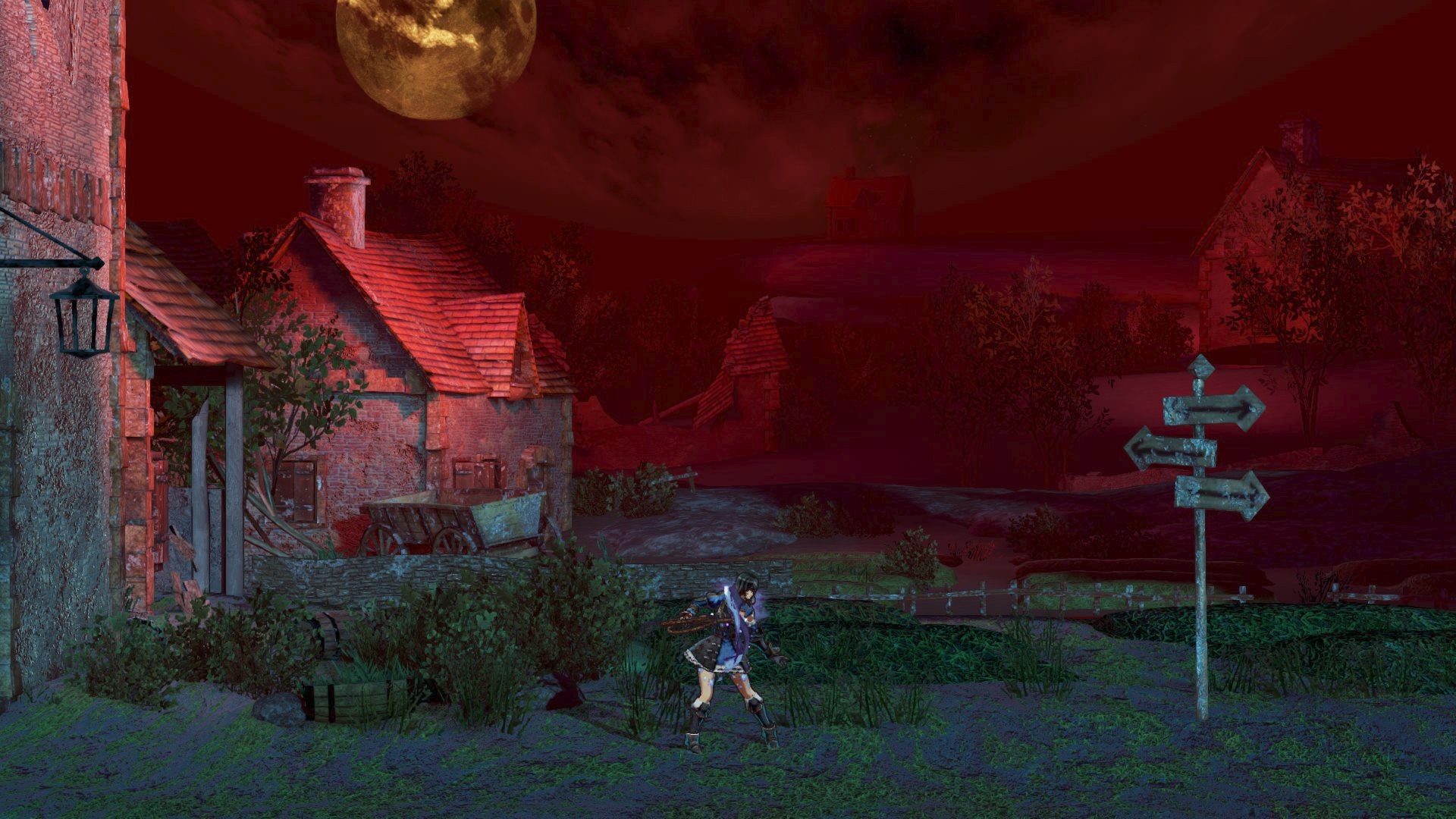 And what would say is the most challenging part of making Bloodstained so far?

Well, the 3D. Using a new engine for us, the trial and error, was difficult. Same goes for the gameplay. The environments were also in 3D, and sometimes the player might not know where to go, which platform is usable. It was hard before to differentiate while balancing the aesthetic part and ease of understanding.

Are you balancing this game for veterans, newer players, or will you have a selectable difficulty level?

Each time we released a new Castlevania title, we made it a lot more difficult to clear. Since this is a game that we are releasing after so many years of not having a console released Castlevania, we wanted to make that baseline a little bit lower, but also enjoyable for people that are used to this action kind of game.

Yeah. Order of Ecclesia kind of beat me up. When you’re not working on your own game, what do you like to play? What inspires you?

Recently, I got a Nintendo Switch, so I’ve been playing a lot of Zelda and Splatoon. Those are the ones I’m enjoying right now when I’m not making the game. In terms of where my inspiration comes from, it’s kind of hard to pick out one title. I think, what would be kind of accurate, is that I’m inspired by my previous works. I want to have a melting pot of all of my previous games into one.

What about music or movies?

Well, there’s not a particular movie that comes to mind. A lot of action movies that we watch, we always see scenes that we think we can use for styling cutscenes, or another movement that was really cool might be animated. For music, we let Michiru Yamane (composer: Castlevania, Suikoden) take charge of that, take the direction for it. We’re inspired by her. Since she’s not composing all of the music for Bloodstained, we have a studio that is also collaborating with us. 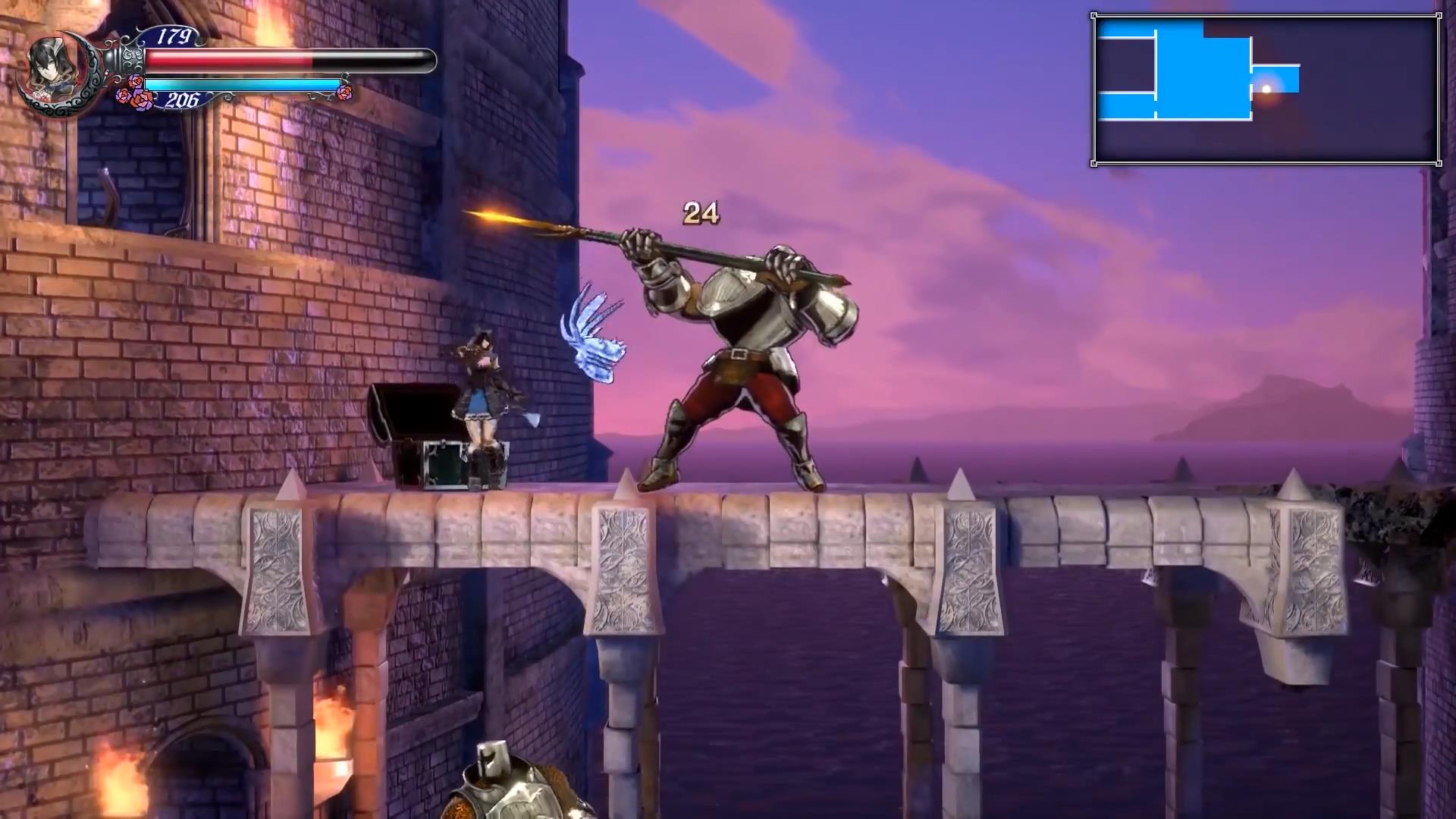 Do you feel like you’re seeing the light at the end of the development cycle tunnel?

I can’t say for everyone (on the team), but with me and the game director, we actually see the end of it and it’s going as well as we were planning it. We’re pretty much satisfied with how it’s going along.

Our goal is 2018 and we planned for that. The plan is coming along.

When it’s done, what are you going to do? Take a vacation?

We could do that, but we want to focus on games in general. So, after Bloodstained is complete, we’ll probably be thinking about Bloodstained 2. (Author’s note: !)

Thank you very much for your time. Are there any last things that you would like to add?

It’s been roughly about seven or eight years since we’ve been able to release this type of game. We are hoping that players that are already fans of old school type of games are able to enjoy it. We also wish for newcomers to play it and enjoy it. So, in 2018, that fans are into it and we hope you enjoy it.